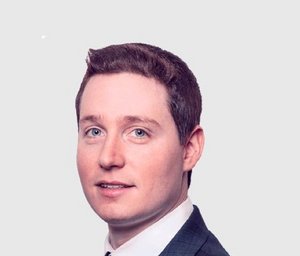 Eli Nagler is Senior Managing Director in the Private Equity Group at Blackstone, where he focuses on investments in the financial services and technology sectors. Since initially joining Blackstone in 2007, Eli has been involved in the execution of the firm’s investments in over ten separate transactions, including Alight Solutions, BankUnited, Bayview Asset Management, Lendmark Financial Services, Paysafe, and Vivint.

He also serves as a Director of Lendmark Financial Services. Before rejoining Blackstone after the completion of an MBA, Eli worked at the United States Treasury Department in the Office of Capital Markets.