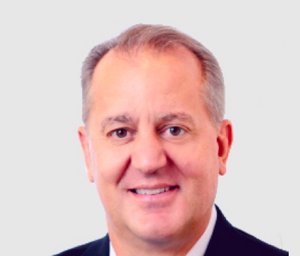 As President and COO of Piper Jaffray, Stuart led operations of the firm’s global investment banking, equity, public finance, fixed income and asset management businesses. Stuart re-joined Piper Jaffray in 2015, having previously served as Managing Director of the firm’s investment banking group from 1993 to 2003. In the years between his time at Piper Jaffray, Stuart built and led considerable transformation, value creation and liquidity events across multiple industries.

Stuart was the most senior business strategist and ultimately, CEO of Elavon Global Acquiring Solutions, Inc., a global payments processor and subsidiary of U.S Bancorp, where he led considerable transformation across the business and directed the company’s international expansion which culminated in its nomination as a Top 5 Global Payments Processor by the Nielsen Report.

Stuart held the role of Chairman, Chief Executive Officer and President of Ceridian Corporation, a provider of human capital management and services. During his tenure at Ceridian, he spear-headed major transformation across the company, including the development of advanced SaaS-based service offerings that heightened operational and sales efficiency resulting in noteworthy improvements to the company’s financial performance and growth.

Specifically, in 2012, he directed Ceridian’s acquisition and integration of Dayforce Corporation, a workforce management company, and led Ceridian subsidiary, Comdata, which managed fleet and corporate card payment services. He went on to successfully secure the operational split and sale of Comdata in 2014 for US $3.45 billion dollars.