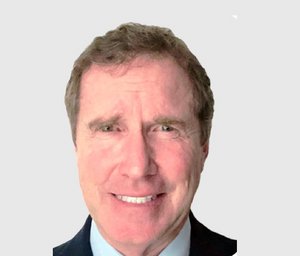 Walt Macnee has served as a member of our board of directors since 2019.

Walt currently serves as a Director of the Mastercard Impact Fund, Chair of Antibe Therapeutics, a public biotech firm, and Chair of Kanetix Inc. a digital insurance brokerage. He also serves as an advisor to the Munk School at the University of Toronto.

Walt earned his undergraduate degrees at Queen’s University and has an MBA from York University.